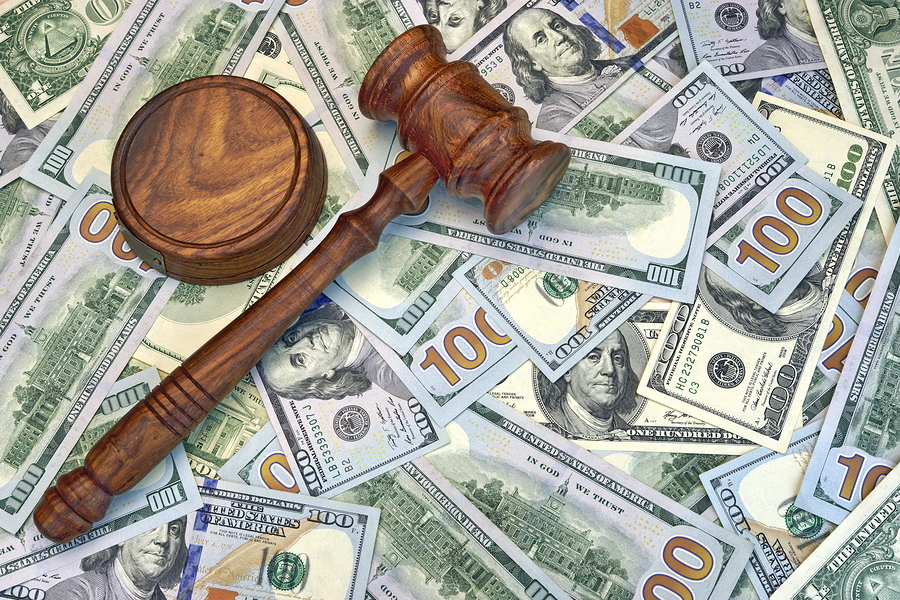 Senators Patty Murray (D-WA) and Rob Portman (R-OH) have introduced the bipartisan Digital Equity Act, which would dedicate more than $1 billion in funding over the next five years to target the digital divide in the U.S.  The bill would establish two federal grant programs, administered by the National Telecommunications and Information Administration (NTIA), to support projects that make the internet more accessible.

The bill would allocate $125 million per year to a formula grant program that would fund the creation and implementation of statewide digital equity plans.  Additionally, the bill would allot $125 million per year to a competitive grant program, which would support targeted equity projects initiated by nonprofits, community groups, coalitions, and private sector entities.