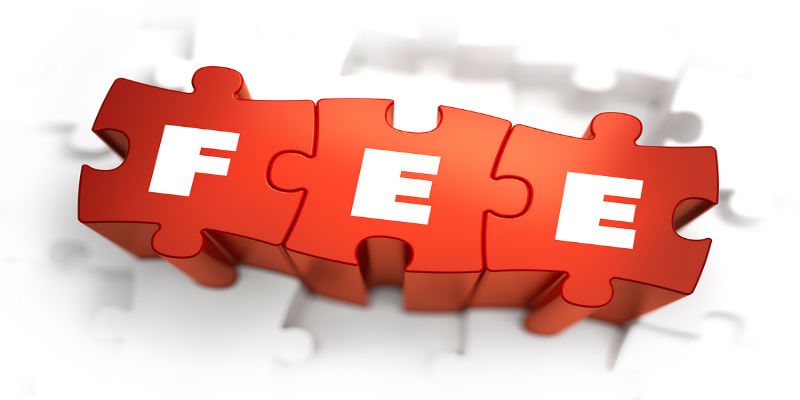 The Federal Communications Commission (FCC or Commission) has adopted a Report and Order and Notice of Proposed Rulemaking seeking comment on its proposal to collect $374 million in regulatory fees for fiscal year (FY) 2021.  It also seeks comment on several regulatory fee issues such as: (1) including non-geographic numbers in the calculation of subscribers for each CMRS provider; (2) ending the phase-in of direct broadcast satellite regulatory fees; (3) assessing regulatory fees using the same population-based methodology used in FY 2020 for full service broadcast television; (4) adopting new regulatory fees for the new non-geostationary orbit (NGSO) satellite systems and other NGSO systems; and (5) extending waiver provisions from the previous year.  Comments are due June 3 and reply comments are due June 18.

The Commission also adopted a new distinction between different NGSO satellite systems by creating two new fee subcategories in response to the Further Notice of Proposed Rulemaking as part of the FY 2020 Report and Order.  There will now be two subcategories: (1) “less complex” NGSO systems; and (2) all other NGSO systems.