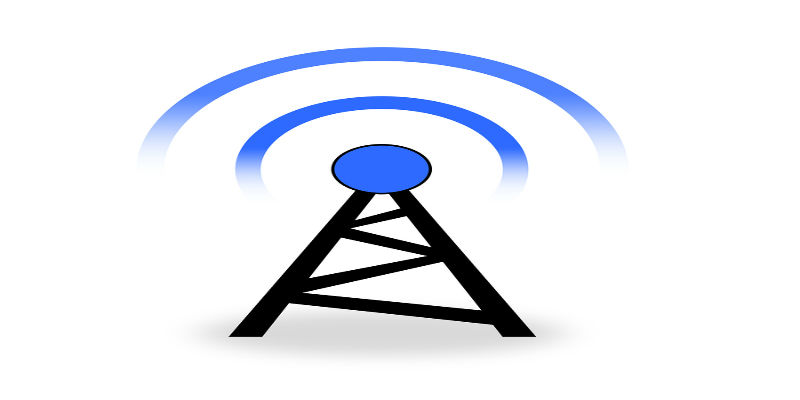 In April, the Federal Communications Commission (FCC or Commission) adopted rules for the Citizens Broadband Radio Service (3.5 GHz band).  The Commission also sought comment on several related implementation issues including: (1) the definition of “use” in a given license area by a Priority Access Licensee (PAL); and (2) how the Commission should implement rules allowing for or prohibiting secondary market transactions involving PALs, including whether PALs can be subdivided geographically (i.e., partitioned), subdivided by bandwidth (i.e., disaggregated), or leased. Comments will be due on or before July 15, 2015, and reply comments on or before August 14, 2015.