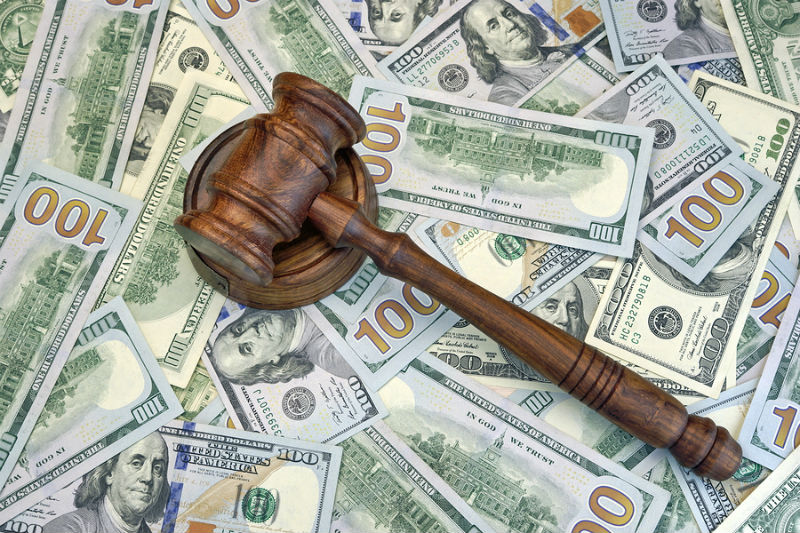 The FCC’s Wireless Telecommunications Bureau and the Incentive Auction Task Force have announced that 62 applicants are qualified to bid in the forward auction of the Broadcast Television Incentive Auction (Auction 1002). The list of names of all 62 qualified bidders is available here. The Bureau has also released a list of each applicant that submitted an Auction 1002 short-form application, but did not qualify to bid. The clock phase bidding in Auction 1002 is scheduled to begin on  Tuesday, August 16, 2016. The first day of clock phase bidding will consist of  a single round beginning at 10:00 a.m. and continuing until 4:00 p.m. ET.