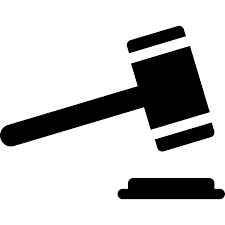 In 2017, the U.S. Court of Appeals for the DC Circuit held that the Rule was unlawful, leading the FCC to issue an order repealing the Rule.  Petitioner Gorss Motels sought review before the Second Circuit, asking the court to overturn the FCC’s repeal, notwithstanding the earlier DC Circuit decision.  The Second Circuit held that it was bound by the DC Circuit’s 2017 decision, thus upholding the FCC’s repeal of the Rule.