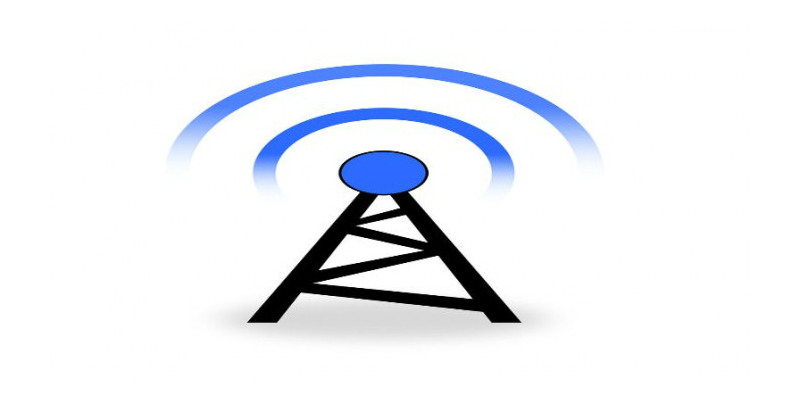 On December 1, 2015, AT&T Services, Inc., on behalf of AT&T, Inc. and its subsidiaries (“AT&T”), filed a request for a limited waiver of Section 22.913 of the Commission’s rules to permit the use of a Power Spectral Density (PSD) model in complying with the Commission’s radiated power limits for certain Cellular Radiotelephone (Cellular) Service operations in eight Cellular Market Areas (CMAs) in Kentucky and Tennessee, pending the outcome of the ongoing rulemaking proceeding to modify the rule. AT&T specifically proposes a PSD limit of 250 watts/MHz in non-rural areas and 500 watts/MHz in rural areas, and includes two studies that purport to show that implementing PSD-based power limits in the Cellular Service would not cause harmful interference to public safety deployments. Comments on the waiver request are due December 31, 2015, and replies will be due January 11, 2016.