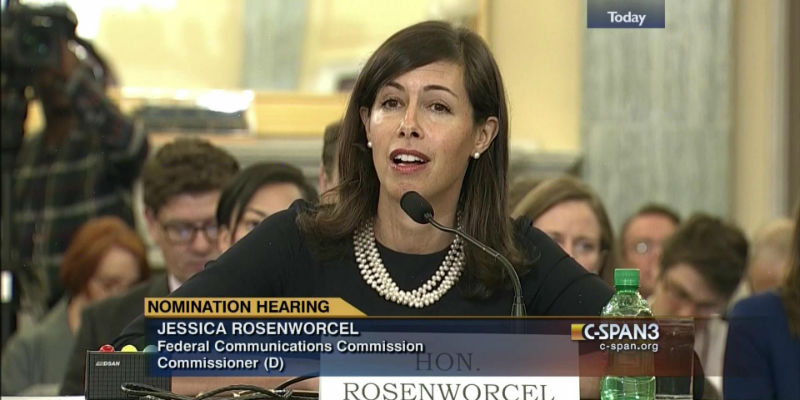 President Biden has named current Federal Communications Commission (FCC) Commissioner Jessica Rosenworcel as interim Chairwoman of the FCC.  President Biden is expected to name a permanent Chair at a later date.  Rosenworcel replaces Ajit Pai as Chair and is the second woman to hold the position.  Originally appointed by President Obama, she has served as an FCC Commissioner since 2012.