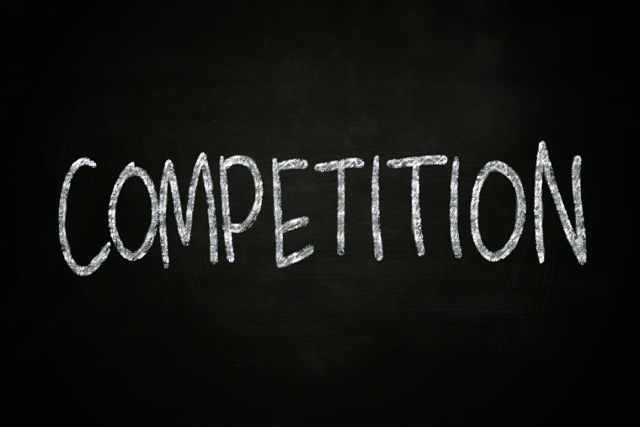 In July 2015, the FCC’s Wireline Competition Bureau (Bureau) released a preliminary list of 15 rate-of-return incumbent local exchange carrier (ILEC) study areas subject to a 100 percent overlap by an unsubsidized competitor or combination of unsubsidized competitors. The Bureau invited comments on its preliminary determination from both ILECs and unsubsidized competitors. Based on the information it received, the Bureau has concluded that only one of the 15 study areas – Pineville Telephone Company – is subject to 100 percent competitive overlap. As a result of the Bureau’s determination, Pineville will have its universal service support phased out over a two-year period, commencing in January 2016.