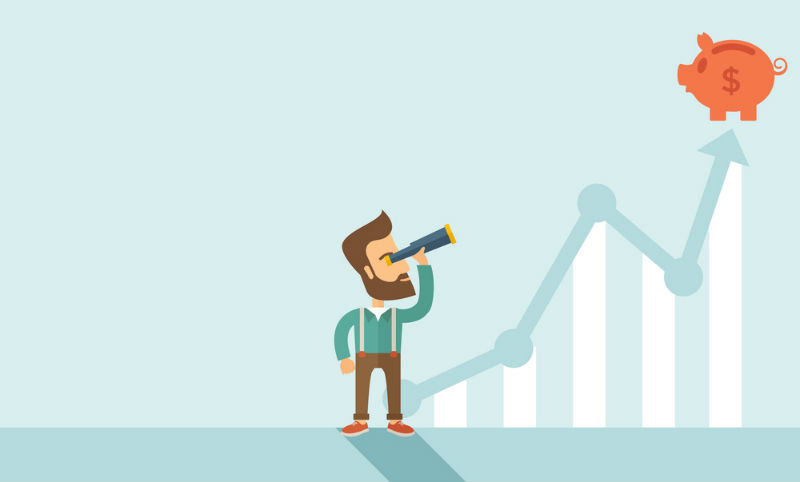 The FCC has released its annual Report on Cable Industry Prices (Report).  Section 623(k) of the Communications Act requires the Commission to publish annually a statistical report on the average rates that cable operators charge for delivery of basic cable service, other cable programming, and cable equipment.  The statute also requires the Commission to compare rates for cable systems subject to effective competition with the rates charged by cable systems that are not subject to effective competition.

The Report finds that overall, looking at all cable operators without regard to the presence of competition, the average monthly rate for basic service increased by 2.3 percent over the 12 months
ending January 1, 2015, to $23.79. Expanded basic service rates increased by 2.7 percent, to $69.03 during this same period.  These price changes compare to a 0.1 percent decline in general inflation as measured by the Consumer Price Index (CPI) (All Items) over this same period.   However, when looking at cable prices on a per channel basis to account for the increase in the number of channels available on expanded basic service tiers, the Report finds that the price per channel (price divided by number of channels) for subscribers purchasing expanded basic service actually decreased by 1.8 percent over the 12 months ending January 1, 2015, to 46 cents per channel.