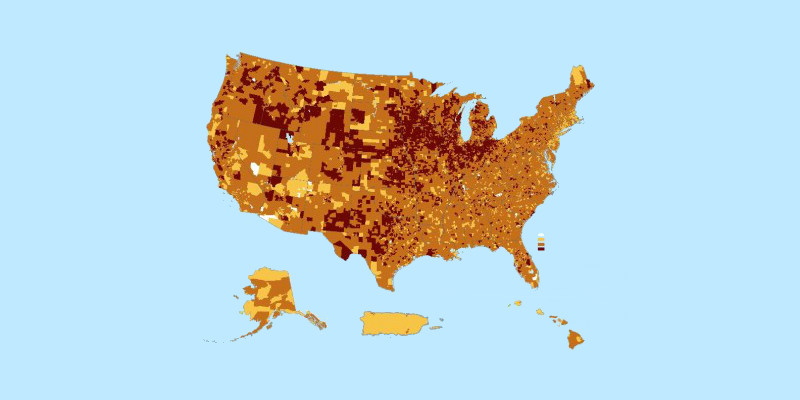 The FCC’s Wireline Competition Bureau (Bureau) has announced the commencement of the Connect America Fund (CAF) Phase II challenge process by releasing the list of initially eligible census blocks. The list identifies census blocks that are (1) shown as unserved by an unsubsidized competitor; (2) “high cost” according to the adopted Connect America Cost Model (i.e., the census block has a calculated average cost per location above $52.50 and below $207.81); and (3) located in price cap territories.  Parties have until August 14, 2014 to challenge census block eligibility by filing an FCC Form 505 to demonstrate that any block has been incorrectly classified as served or unserved by an unsubsidized competitor.  The Bureau reminds parties that challenges may only be based on the first criterion (i.e., whether the block is served by an unsubsidized competitor). After August 14 the Bureau will review the challenges and announce those challenges that merit a response, at which point respondents will have 45 days to file an opposition to the challenge. Challengers will not have an opportunity to reply to oppositions.  Additional information regarding the challenge process—including the list, maps, and Form 505—is available on the FCC’s website.