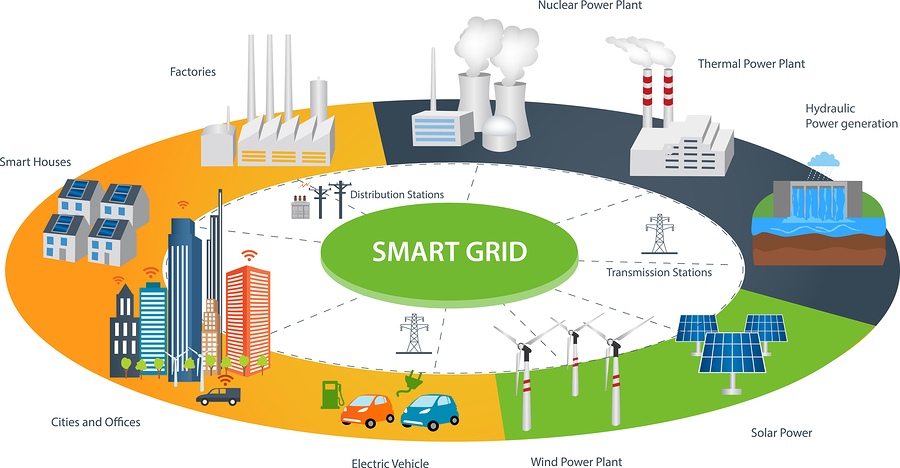 Earlier this year, AT&T filed a Petition and Supplement asking the FCC to waive the March 13, 2017 interim buildout deadline for its 2.3 GHz WCS C and D Block spectrum that it intends to use, along with partner Nokia, to offer LTE networks to utilities for smart grid services.  AT&T indicated that, despite its efforts, it will not be able to deploy its smart grid solution broadly enough to meet the FCC’s interim buildout deadline.  Now the FCC has released AT&T’s Petition and Supplement for public comment.  AT&T specifically has proposed an alternative construction schedule that would push back the final buildout requirement two years to September 13, 2021, make the requirement 30 links per million persons, and replace the interim buildout requirement with a semiannual progress report requirement beginning on January 31, 2018.  Comments on AT&T’s request are due by June 22, 2016 and reply comments by July 5, 2016.

WTB to Host Workshop on Environmental Compliance and Historic Preservation