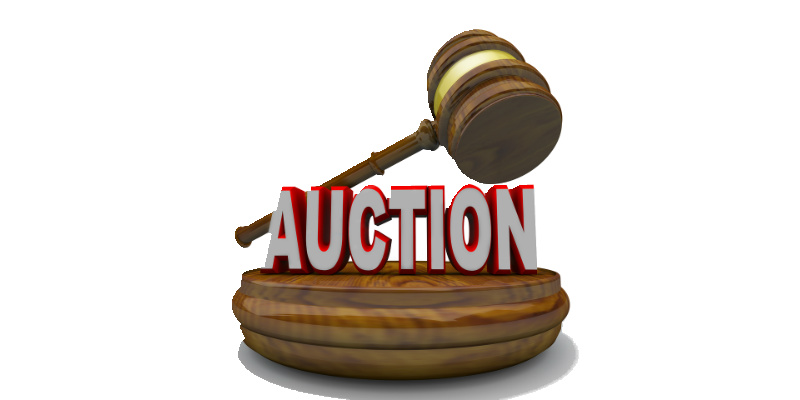 The Bureau is also seeking comment on the proposed information collections in the Incentive Auction Comment Public Notice as required by the Paperwork Reduction Act.  These comments will be due 60 days after  the comment request is published in the Federal Register, which has not yet occurred.