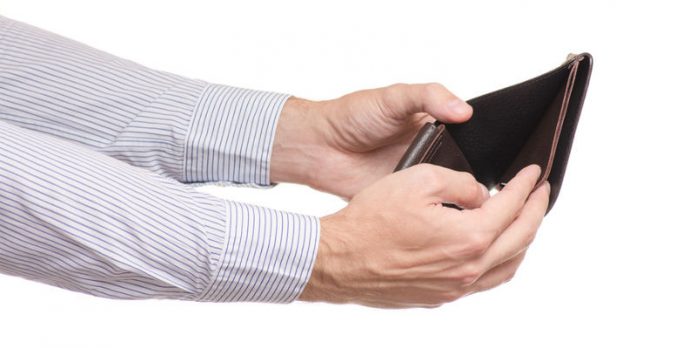 The FCC’s Wireline Competition Bureau (Bureau) is seeking comment on a petition filed by NTCA requesting a temporary waiver of the FCC’s updated Lifeline minimum service standards for fixed, wireline broadband speeds (15 Mbps download/2 Mbps upload) that are scheduled to take effect on December 1, 2017. NTCA specifically asks the FCC to temporarily waive the strict application of the new minimum service standards and instead “grandfather” any existing broadband customers who currently subscribe to 10 Mbps download/1 Mbps upload service, enabling such customers to keep that service should they choose to do so. NTCA argues that increased speeds would likely come with increased rates that may be unaffordable for some low-income consumers and may result in the unintended consequence of forcing low-income rural consumers to discontinue service. As characterized by NTCA, the waiver would be considered temporary until the FCC resolves universal service sufficiency issues that would allow rural carriers to offer broadband service in rural areas that is “reasonably comparable” to urban areas. Comments on NTCA’s petition are due by November 27, 2017 and reply comments by December 12, 2017.