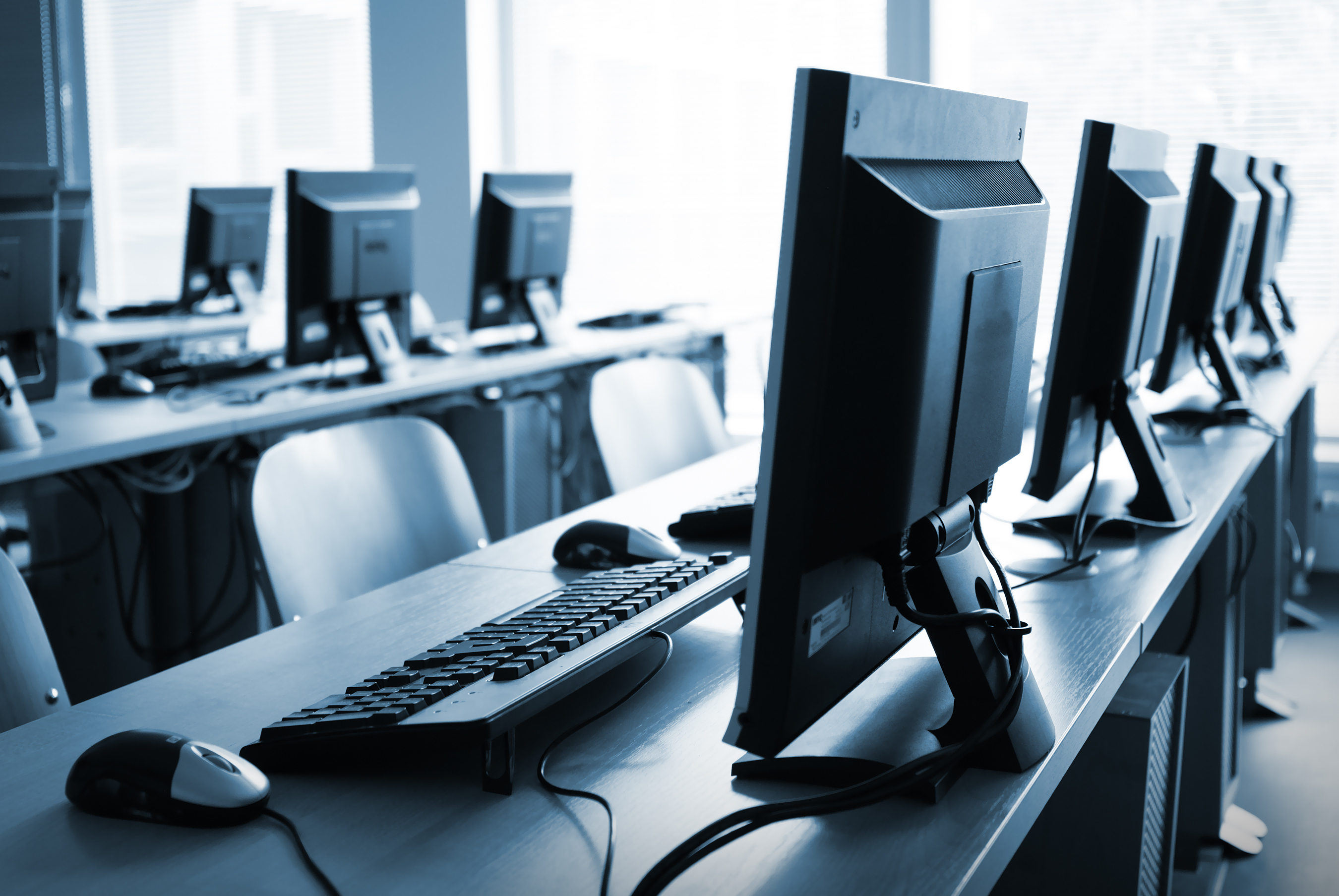 The FCC’s Wireline Competition Bureau (Bureau) is seeking comment on a proposed eligible services list (ESL) for the E-Rate program that will be used for funding year 2016. The E-Rate ESL is revised on an annual basis to show what services and internal connections will be eligible for a discount under the E-Rate program for an upcoming funding year. For funding year 2016, the Bureau is proposing a number of changes to the ESL to reflect new rules adopted in the E-Rate Modernization Order and Second E-Rate Modernization Order. Comments on the proposed ESL are due on or before June 22, 2015. Reply comments are due July 6, 2015.