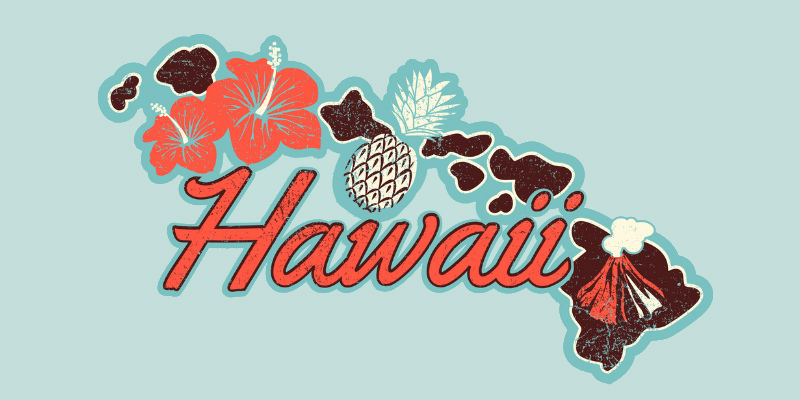 The FCC’s Wireline Competition Bureau has asked for comments in order to “refresh the record” in the proceeding to determine whether certain cable lease costs incurred by Sandwich Isles Communications, Inc. (Sandwich Isles) may be recovered through the National Exchange Carrier Association (NECA) pooling process.  Comments are due on or before April 18, 2016.  Reply comments are due April 28, 2016.  In 2007, Sandwich Isles, an incumbent local exchange carrier whose study area consists of most of the Hawaiian Home Lands, entered into an agreement with another entity to lease inter-island network facilities.  After NECA refused to include the costs of the lease in the June 2009 tariff filing and pool reporting process, Sandwich Isles filed a petition for declaratory ruling with the FCC disputing NECA’s decision.  In response, the Bureau issued a declaratory ruling finding that “50 percent of Sandwich Isles’ lease expenses subject to dispute should be included in the revenue requirement for recovery in the NECA pool.”  Thereafter, Sandwich Isles filed a petition for reconsideration, AT&T filed an application for review, and NECA filed a petition for clarification and/or declaratory ruling seeking clarification regarding particular conclusions in the Bureau’s declaratory ruling.  All of these submissions remain pending.  Because recent filings in the record indicate “new or changed facts and circumstances” that may be relevant to the FCC’s consideration, the Bureau has decided to refresh the record in the proceeding.