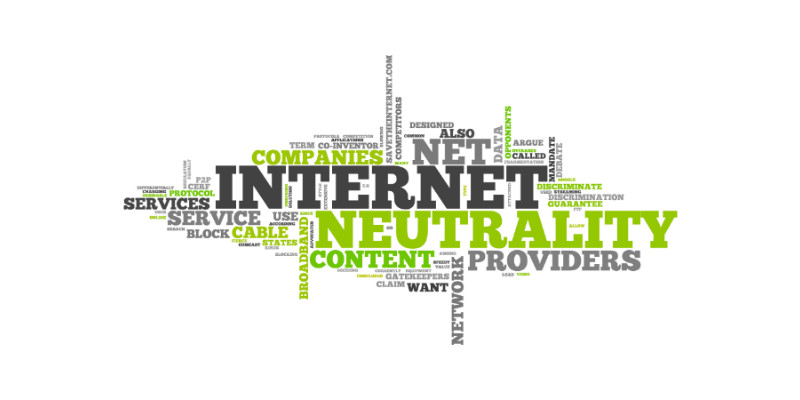 In light of the FCC’s anticipated vote on new open Internet (or net neutrality) rules, members of Congress have started to introduce bills that would steer the FCC’s net neutrality authority in various directions. In the pro-net neutrality camp, Senator Patrick Leahy (D-VT) and Representative Doris Matsui (D-CA) have re-introduced their Senate and House versions of the Online Competition and Consumer Choice Act. First introduced last summer, this bill would direct the FCC to promulgate regulations prohibiting broadband providers from prioritizing Internet traffic except in certain emergency circumstances. In the anti-net neutrality camp, Bob Latta (R-OH) has introduced a bill that would limit the FCC’s overall authority over providers of broadband Internet access service. A similar bill was introduced last summer that would have precluded the FCC from regulating broadband under Title II of the Communications Act of 1934, as amended (Act). More recently the White House made waves in the net neutrality debate by advocating for strong open Internet rules and calling for the reclassification of broadband under Title II of the Act. The FCC is planning to vote on its open Internet rules next month at its open meeting scheduled for February 26, 2015.