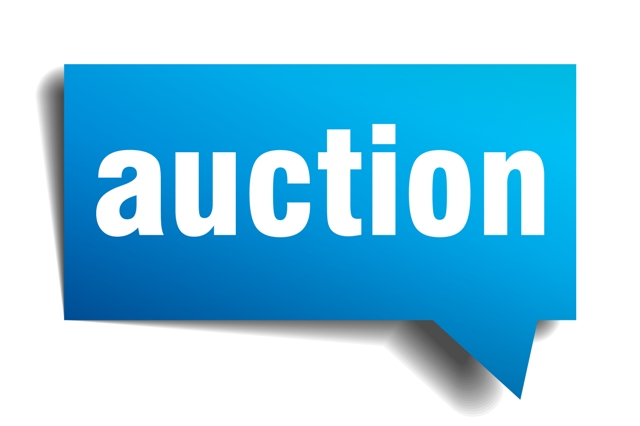 The FCC’s Wireless Telecommunications Bureau (Bureau) and Office of Economics and Analytics (OEA) have released updated data for 95 Priority Access Licenses (PALs) to be auctioned in Auction 105. Specifically, the Bureau and OEA attributed corrected census figures and used the resulting population figures for calculating bidding units, upfront payment amounts, and minimum opening bids. Impacted PAL areas include all 91 PAL areas in American Samoa, Guam, the Commonwealth of the Northern Mariana Islands, Puerto Rico, and the U.S. Virgin Islands, as well as three areas in Alaska and one area in Virginia. The revised numbers are higher in some areas and lower in others.