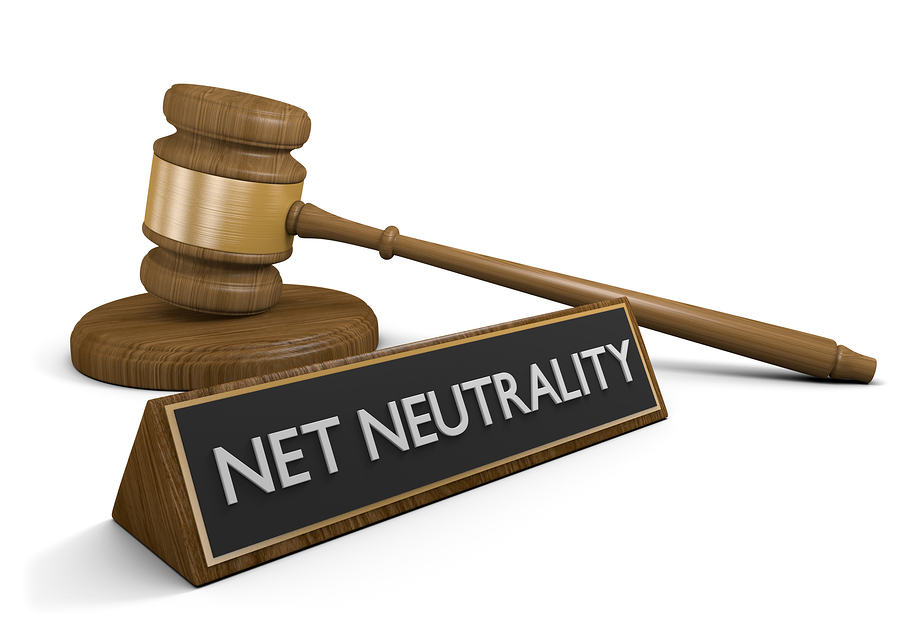 In a 2-1 decision, the U.S. Court of Appeals for the District of Columbia Circuit (DC Circuit) denied the legal challenges of the FCC’s 2015 Open Internet (or net neutrality) order. The landmark order reclassified fixed and mobile broadband Internet access services as telecommunications subject to Title II common carrier regulation under the Communications Act of 1934, as amended, and established the FCC’s net neutrality rules.  The petitioners seeking to overturn the order included various telecom, cable and wireless industry associations and service providers including U.S. Telecom, CTIA, AT&T, CenturyLink, and others.  In addition to rejecting various procedural arguments, including insufficient notice, the DC Circuit found that there was extensive support in the record regarding consumer perception of broadband as both as a standalone offering and as telecommunications to support the FCC’s Commission’s decision to reclassify broadband as a telecommunications service.  In a partial concurrence and partial dissent, Judge Stephen Williams agreed with the majority that the FCC’s reclassification of broadband may not run afoul of any statutory dictate but nevertheless stated that the Open Internet order should have been vacated for, among other things, a lack of reasoned decisionmaking to support the FCC’s reclassification decision.  Responses by some petitioners indicate that the DC Circuit’s decision may be appealed to the Supreme Court.