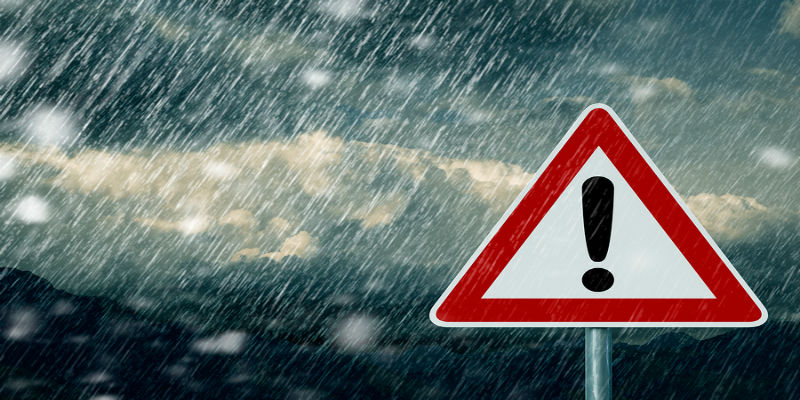 Senator Maria Cantwell (D-WA) recently introduced legislation (S. 2997) to direct the FCC to commence proceedings relating to the resiliency of critical telecommunications networks during times of emergency. S. 2997 has been referred to the Senate Committee on Commerce, Science, and Transportation.  The House of Representatives recently passed a similar bill, H.R. 3998 (the Securing Access to Networks in Disasters Act), introduced by Congressman Frank Pallone (D-NJ). H.R. 3998 was motivated by Hurricane Sandy, which struck the East Coast in 2012 and caused a major breakdown of telecommunications networks.