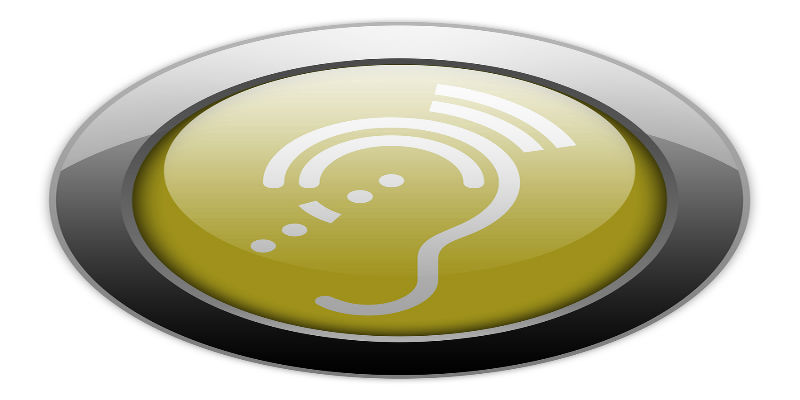 The Federal Communications Commission (FCC or Commission) has adopted a Notice of Proposed Rulemaking that would recognize real-time text as a replacement technology for text telephones, also known as TTY devices, on wireless phone networks starting in December 2017 for larger carriers. It has also begun to look into the possibility of a similar transition for IP-based landline phone networks. Since the 1970s, people with disabilities who rely on text have been using TTYs, an antiquated typewriter technology which is limited in speed (60 wpm), characters and capabilities. Because of its limitations, TTY usage is dramatically declining and TTY technology – built to operate on traditional circuit-switched phone networks – faces considerable challenges over IP networks. In light of these difficulties, over the past year, the Commission has granted wireless carriers’ requests for waiver of the Commission’s requirements to support TTY as they committed to developing and deploying real-time text services on their wireless IP networks.