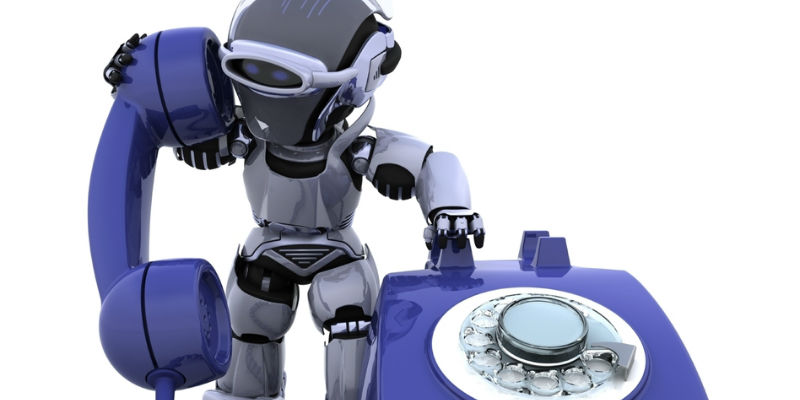 The FCC has announced that it has adopted rules requiring implementation of caller ID authentication using technical standards known as STIR/SHAKEN.  The newly adopted rules are designed to protect consumers against malicious caller ID “spoofing,” which scammers use to trick consumers into answering telephone calls.  When deployed, STIR/SHAKEN enables phone companies to verify that the caller ID information transmitted with a call matches the caller’s phone number. Specifically, the new rules require all originating and terminating voice service providers to implement STIR/SHAKEN in the Internet Protocol (IP) portions of their networks by June 30, 2021, a deadline which is consistent with Congress’ directives contained in the recently-enacted TRACED Act.