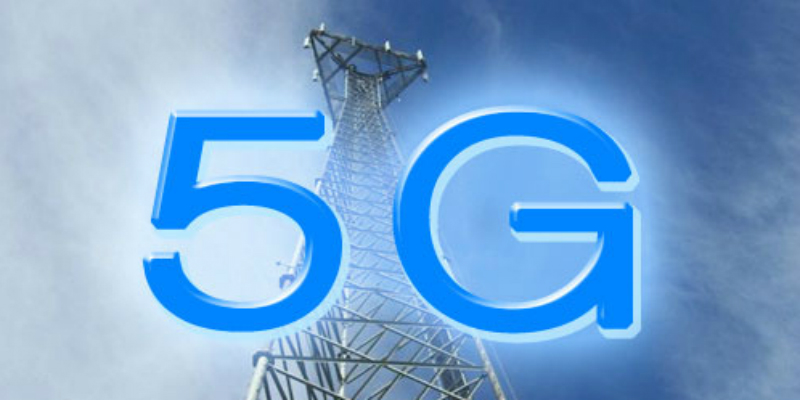 The FCC has released a report and order creating service rules for using four spectrum bands above 24 GHz to help support 5G wireless technology in the United States.  These high band frequencies, previously best suited for satellite or fixed microwave applications, are now conducive to wireless broadband use thanks to recent technological breakthroughs allowing for very high speeds and low latency.  High band frequencies above 25 GHz, also called millimeter wave (mmW) bands, will incorporate flexible use, unlicensed, and sharing policies to achieve their 5G potential.   The specific mmW bands included in the FCC’s report and order include the 28 GHz band (27.5-28.35 GHz), the 27 GHz band (37-38.6 GHz), the 39 GHz band (38.6-40 GHz), and the new unlicensed band at 64-71 GHz. The FCC has also released an accompanying notice of proposed rulemaking which seeks comment on several issues, including the application of flexible use service and technical rules adopted in the report and order on another 18 GHz of additional spectrum in eight different high-frequency bands above 24 GHz.  Comments on the notice of proposed rulemaking are due on or before Friday, September 30, 2016 and reply comments are due on or before Monday, October 31, 2016.