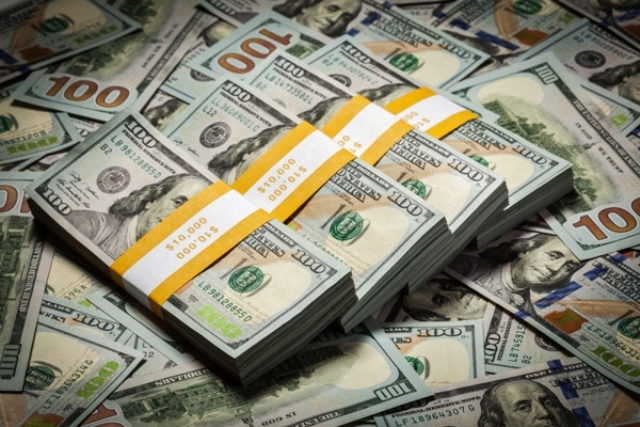 The Federal Communications Commission’s (FCC or Commission) Wireline Competition Bureau (WCB) has issued a Public Notice establishing the procedures for its second stage of FCC rollout of support to Puerto Rico and the U.S. Virgin Islands (USVI). The support, totaling up to $691.2 million over the next ten years, will help with deployment of advanced, hardened broadband and voice networks to all locations in Puerto Rico and USVI. This stage will allocate more than $500 million in fixed broadband support through the Uniendo a Puerto Rico Fund and more than $180 million for fixed broadband support through the Connect USVI Fund. The Commission will use a competitive process to award support for fixed voice and broadband services based on the weighting of price and network performance. Application forms, instructions, and the announcement of the application deadline will all be released following the approval by the Office of Management and Budget.