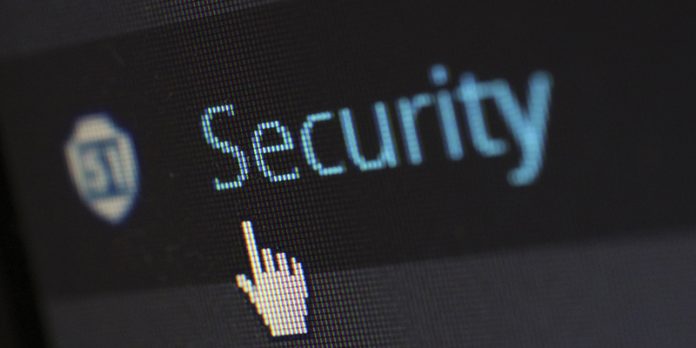 Acting Chairwoman Jessica Rosenworcel has announced the FCC will re-establish the Communications Security, Reliability, and Interoperability Council (CSRIC) with a primary focus on improving 5G network security.  Following security breaches that have impacted the communications sector, the Acting Chairwoman will charge this iteration of the Council, CSRIC VIII, to review software and cloud services vulnerabilities and to develop mitigation strategies.