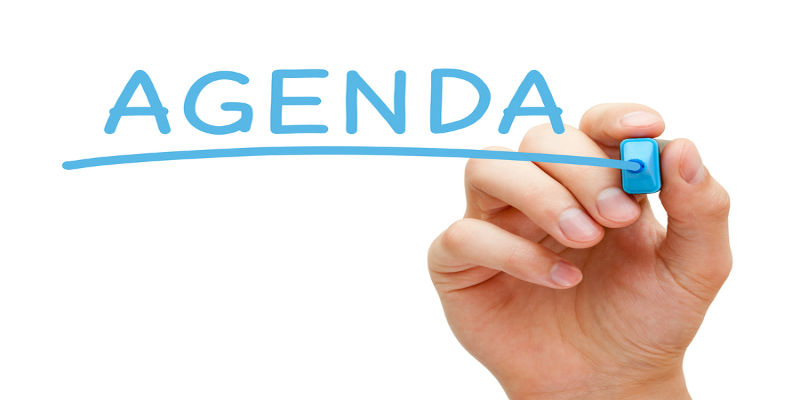 The Federal Communications Commission (FCC or Commission) has released the tentative agenda for its March open meeting, scheduled for March 31, 2016. It contains the following items:

Expanding Access to Video Programming for Blind or Visually Impaired Americans: The Commission will consider a Notice of Proposed Rulemaking that seeks comment on proposals to expand the amount of and access to video described programming, for the benefit of consumers who are blind or visually impaired.

Providing Affordable Broadband for Low-Income Americans: The Commission will consider a Third Report and Order, Further Report and Order, and Order on Reconsideration to comprehensively restructure and modernize the Lifeline program to efficiently and effectively connect low-income Americans to broadband, strengthen program oversight and administration, and take additional measures to eliminate waste, fraud, and abuse.

Protecting the Privacy of Customers of Broadband Services: The Commission will consider a Notice of Proposed Rulemaking seeking comment on a proposed framework for ensuring that consumers have the tools they need to make informed choices about how their data is used and when it is shared by their broadband providers.