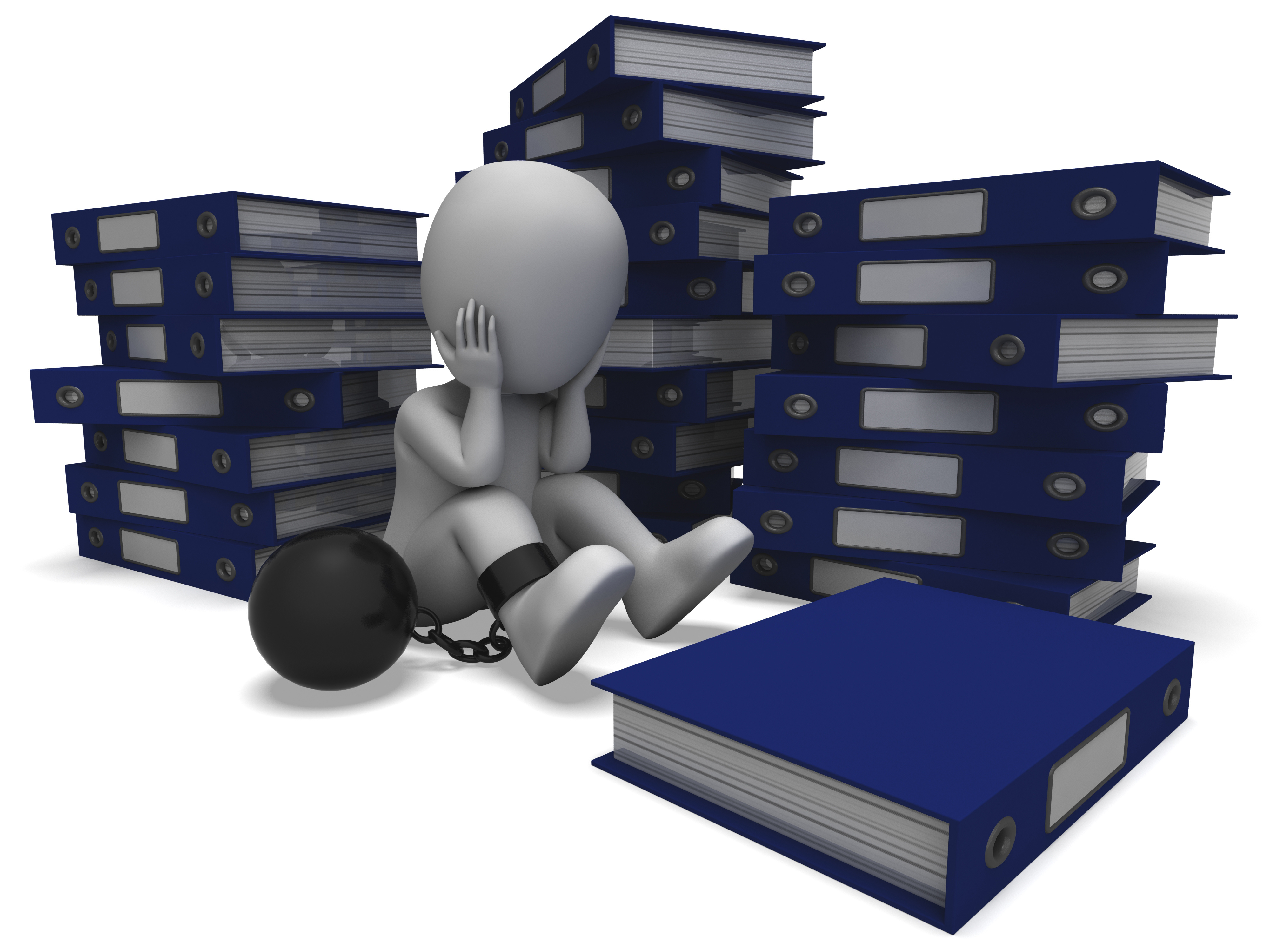 The Federal Communications Commission’s Public Safety and Homeland Security Bureau and Wireless Telecommunications Bureau have modified the 4.9 GHz band filing freeze, consistent with the FCC’s Order on Reconsideration released on September 30, 2021.  The filing freeze, initially imposed on September 8, 2020, temporarily barred the acceptance and processing of certain applications in the 4.9 GHz band in order to stabilize operations within the band while the Commission contemplated changes to the service rules.

Given the potential interference concerns with incumbent users if the service rules were significantly changed, the Commission decided to not adopt certain rules changes that it was considering and as a result the Bureaus are now modifying the filing freeze to permit incumbent licensees to both modify their existing licenses and apply for new permanent fixed site operations.  The Bureaus will retain the freeze on applications for new licensees as the Commission continues to consider service rule changes in the band.