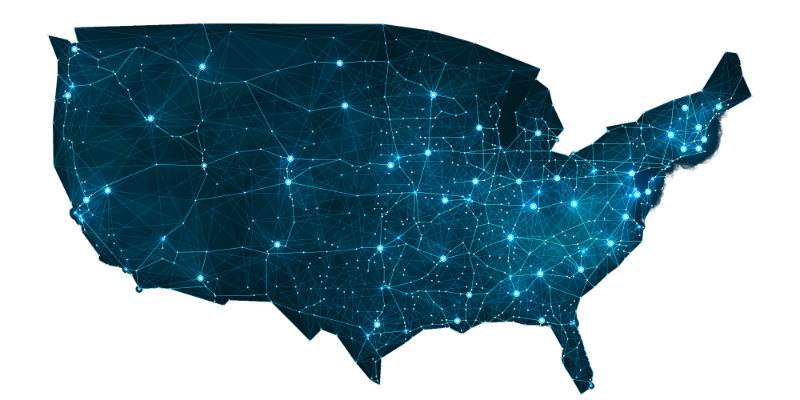 Federal Communications Commission’(FCC or Commission) Chairman Ajit Pai has sent a letter to Congress seeking legislation that would provide funding to American consumers to ensure their continued connectivity to broadband during this pandemic. On March 13, Chairman Pai launched the Keep Americans Connected Pledge (Pledge) which was agreed to by nearly 800 broadband and telephone service providers vowing to: (1) not terminate its service to any residential or small business customers because of their inability to pay their bills; (2) waive any late fees that customers may incur in paying their bills; and (3) open Wi-Fi hotspots to any American who needs them. According to Chairman Pai, this Pledge, which expires on June 30, 2020, was a major success. Thus, in further discussions with providers, Chairman Pai has asked companies not to disconnect consumers in the upcoming months who are behind on their bills due to the pandemic, but to offer the option of extended payment plans and deferred payment arrangements. Some companies have already stepped forward to offer such plans for the next 12 months.