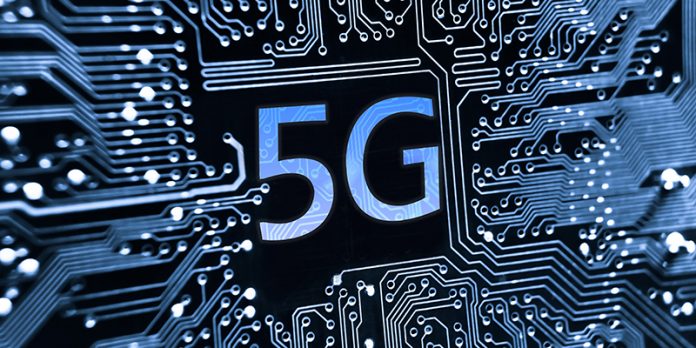 The FCC has announced that it is circulating a draft Notice of Proposed Rulemaking (NPRM) aiming to establish a 5G Fund for Rural America.  The 5G Fund would specifically target rural areas that would not see timely deployment of 5G service absent support and are not likely to be covered by the T-Mobile transaction commitments.  While the draft NPRM has yet to be published, the announcement states that the FCC is seeking comment on two options for identifying areas that would be eligible for 5G Fund support.  Under one approach for Phase I, the Commission would hold an auction in 2021 by defining eligible areas based on current data sources that identify areas as particularly rural and thus in the greatest need of universal service support. In recognition of the challenges of ensuring that 5G service is deployed to areas that lack any mobile broadband service, the proposal would prioritize areas that have historically lacked 4G LTE or 3G service.  Under a second approach, the FCC would delay the 5G Fund Phase I auction until at least 2023, after collecting and processing improved mobile broadband coverage data through the Commission’s new Digital Opportunity Data Collection.  The FCC will vote on the NPRM at its April 23, 2020 Open Meeting.