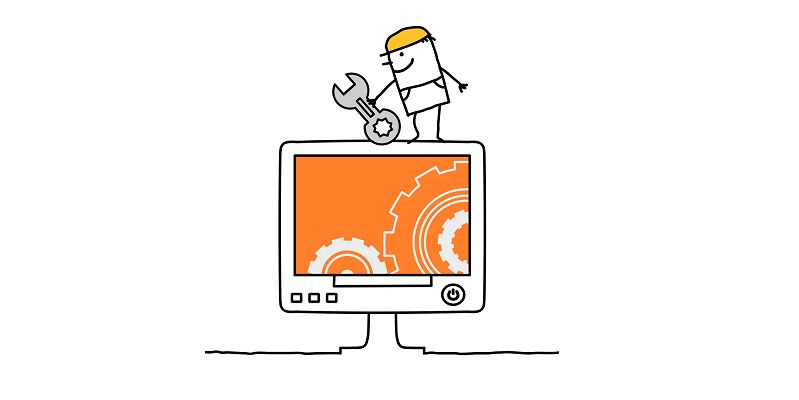 Almost all of the FCC’s databases—including the Universal Licensing System, Electronic Comment Filing System, Antenna Structure Registration system, Tower Construction Notification System, Fee Filer, and many others—will be down for upgrades and improvements starting as early as midnight on Wednesday, September 2, 2015 and continuing through Labor Day weekend until 8:00 a.m. EDT on Tuesday, September 8, 2015.  Outage and disaster reporting will remain available through the Network Outage Reporting System and the Disaster Information Reporting System, respectively, as well as the Consumer Help Center. Additionally, the FCC’s website will have reduced content and limited search capabilities. FCC voicemail and email also will be down. To account for this planned outage, the FCC generally has extended to Wednesday, September 9, 2015 the deadlines of affected filings and submissions that would otherwise be due to the FCC between September 2 and 8, 2015, though parties should consult the FCC’s public notice for further details regarding responsive pleadings deadlines and statutory deadlines.