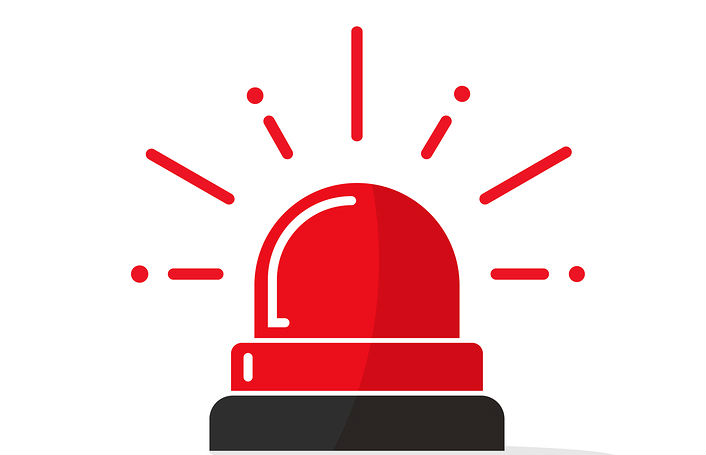 The FCC has denied a petition filed by Gorman-Redlich (G-R), a manufacturer of emergency alert system (EAS) equipment, requesting a waiver of the FCC rule that requires EAS equipment to be capable of processing six-digit national location codes as part of the emergency alert protocol.  The six digit national location code requirement was adopted in 2015 and gave EAS participants until July 30, 2016 to implement the relatively inexpensive software updates that would allow currently deployed equipment to meet the new standard.  In denying the waiver request, the Commission noted that G-R’s petition did not identify the
particular legacy EAS equipment for which the waiver was sought, how much of the equipment is still in use, or why the manufacturers of this equipment and their EAS participant customers cannot or will not update it to comply with the Commission’s rules.  Moreover, while several comments filed in support of G-R’s petition claimed that updating or replacing current equipment would pose a financial burden, none of these commenters identified the equipment at issue, and none indicated what particular costs distinguish its equipment from that required by the  Commission’s rules, for which the upgrade to the “six zero” national location code should require no more than the minimal cost of a software upgrade.  The Commission also noted that the petition was deficient in that it did not identify with sufficient particularity the duration of the requested waiver.