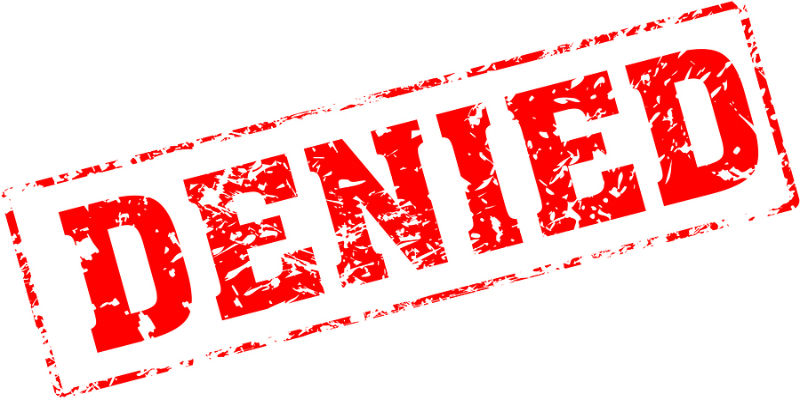 The Federal Communications Commission (FCC) has denied a Petition for Further Waiver of FCC rules that set a $250 per month, per-line cap on total high-cost universal service support for eligible telecommunications carriers. The FCC stated that Allband has consistently misapplied the cost allocation rules, rendering its cost accounting “unreliable.” The FCC further stated that it was therefore unable to determine, at this time, what, if any, support in excess of the $250 cap is justified and in the public interest. In addition to denying the Further Waiver, it will require Allband to revise its cost accounting practices to be consistent with the rules. The Commission also denied Allband’s Application for Review of the Wireline Competition Bureau’s July 25, 2012 waiver grant. Allband requested that the Commission extend its July 2012 waiver of the $250 cap until 2026, rather than 2015, and waive the Commission’s benchmarking rule.