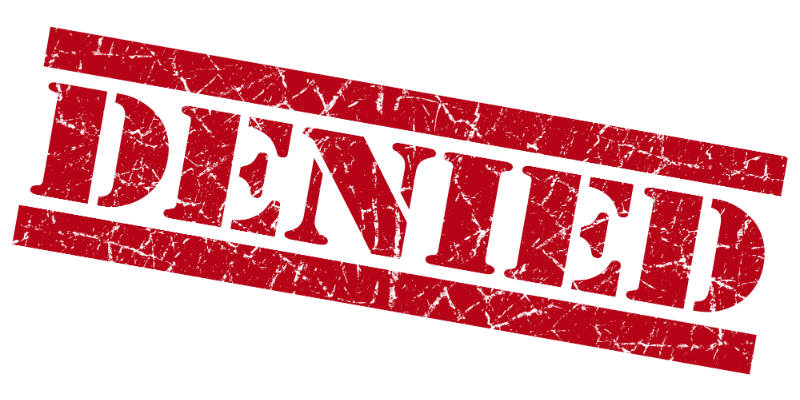 The FCC’s Wireline Competition Bureau has released an Order that dismisses 12 petitions seeking various forms of relief due to regulatory changes that were adopted in the USF/ICC Transformation Order.  Those regulatory changes addressed “a wide range of high-cost universal service and access charge matters” and as a result, have mooted the relief requested in each petition.  Seven of the petitions were filed in 2001; one was filed in 2002; one was filed in 2003; and three were filed in 2009.  A list of the petitions is available in the Appendix to the Order.