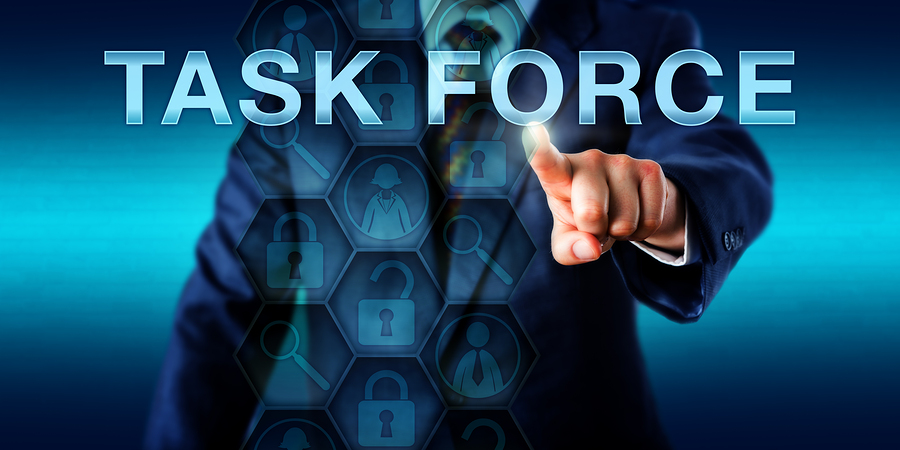 The FCC has announced the establishment of a cross-agency task force focused on creating policies to combat digital discrimination and to promote equal access to broadband, referred to as Task Force to Prevent Digital Discrimination.  The creation of this task force was driven by a requirement included in the Infrastructure Investment and Jobs Act that tasked the FCC with adopting final rules to facilitate equal access to robust broadband internet access service.  D’wana Terry, Special Advisor to the Chairwoman, will lead this agency wide effort, in collaboration with Sanford Williams and Alejandro Roark.