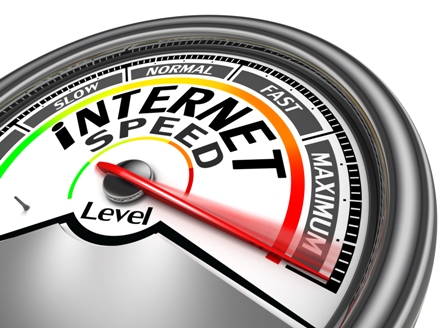 Once again, the Federal Communications Commission (FCC) has found that broadband service is not being deployed to all Americans in a reasonable and timely fashion. The FCC arrived at this conclusion based on data in the recently-adopted 2016 Broadband Progress Report. Among other things, the report shows that 34 million Americans still lack access to fixed broadband service at speeds meeting the FCC’s broadband benchmark – 25 Mpbs for downloads and 3 Mbps for uploads. Additional key findings in the report include:

For the first time, this year’s annual broadband progress report includes data for satellite broadband services, but shows that no satellite service met the FCC’s speed benchmark during the reporting period. While the report’s assessment of overall U.S. broadband deployment does not take mobile service into account, it does conclude “that today’s communications landscape requires access to both fixed and mobile broadband services, which offer both distinct and complementary functions.”