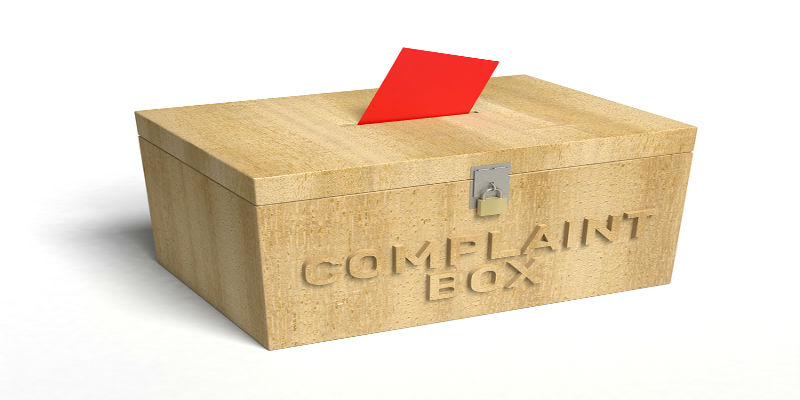 On Wednesday, May 18, 2016, the Federal Communications Commission (FCC or Commission) launched its new online Consumer Complaint Data Center to provide greater transparency into consumer complaints received by the Commission.  Informal complaints submitted to the FCC are added to the database, which is updated on a daily basis. The database includes the service the consumer is complaining about (phone, TV, Internet, radio, emergency, or accessibility), the method by which the consumer receives the service (such as wireless vs. VoIP phone), the issue the consumer is complaining about and the consumer’s general location information.

The Consumer Complaint Data Center will allow users to easily track, search, sort and download information. Consumers can build their own visualizations, charts and graphs. The data is also available via API (application programming interface), which allows developers to build applications, conduct analyses and perform research. The data can also be embedded on other websites. The data center includes visualizations of various communications issues profiled in the consumer complaints as well as geographic search features by city, state and zip code.

The Consumer Complaint Data Center can be found at https://www.fcc.gov/consumer-helpcenter-data.