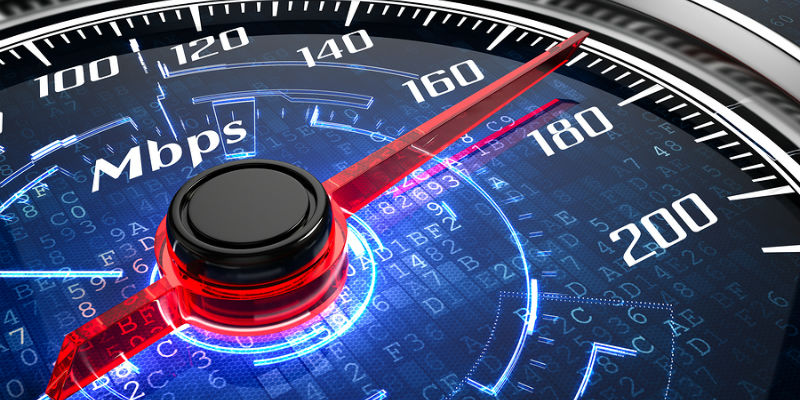 The FCC’s Broadband Data Task Force (Task Force) and the Office of Engineering and Technology (OET) have adopted a Public Notice outlining procedures for third party developers to submit mobile speed test applications for use in collecting mobile network performance data as part of the FCC’s Broadband Data Collection (BDC).  Third party developers may now begin to submit their proposals to OET for review and approval.  OET will attempt to complete review of proposals submitted prior to June 9, 2022 before the FCC’s release of the broadband availability maps.  Proposals submitted after June 9, 2022 will be reviewed on a rolling basis.  The Public Notice also provides technical guidance for third party developers to present their supporting information and documentation as part of their proposals.