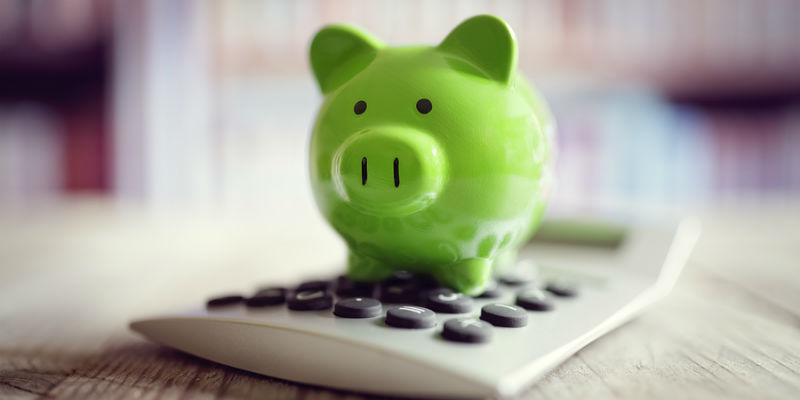 The Federal Communications Commission (FCC or Commission) has released a notice of proposed rulemaking (NPRM) in which the agency proposes to make permanent funding made available through the schools and libraries universal service support mechanism (E-Rate) for internal connections (known as category two funding), which are primarily used for Wi-Fi and other technologies that enable schools and libraries to promote one-to-one digital learning.  The NPRM also seeks comment on additional ways to improve the category two budget approach moving forward and ways to reduce the administrative burdens on schools and libraries that apply for category two services.

In February, the Wireline Competition Bureau (WCB) recommended that the Commission retain the category two budget approach, which was first adopted in 2014, and “avoid a return to the prior so-called ‘two-in-five rules’ approach,” which limited support for a school’s or library’s internal connection budget to two out of every five years.