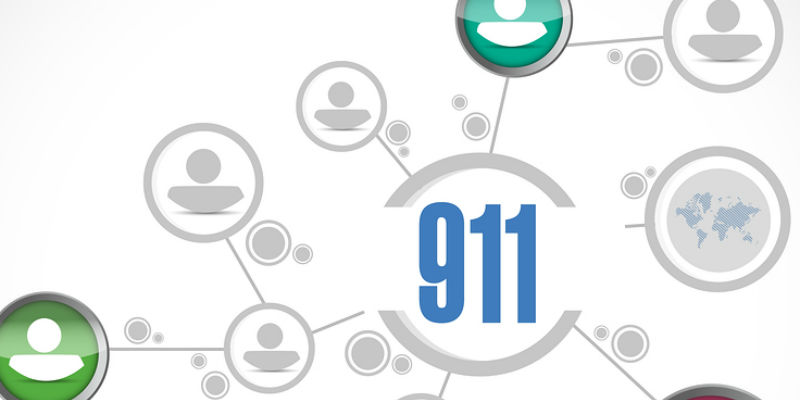 The FCC has adopted a Notice of Proposed Rulemaking (NPRM) implementing the Don’t Break Up the T-Band Act of 2020, requiring the FCC to address states and other jurisdictions’ diverting 911 fees for non-911 purposes.