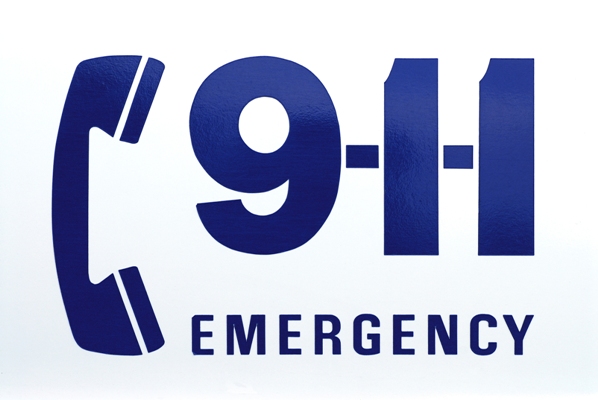 The FCC has proposed rules to improve routing of wireless 911 calls and texts to 911 call centers, which may lead to faster response times during emergencies.  Earlier this year, the Commission released a Public Notice describing several location-based routing technological advancements and implementation of such technology.  The Commission has now adopted a Notice of Proposed Rulemaking that would require wireless providers and certain text providers to: (1) deploy technology that supports location-based routing on their Internet Protocol (IP)-based networks; (2) utilize location-based routing to route all 911 voice calls and texts originating on their IP-based networks when a caller’s location information meets certain requirements for accuracy and timeliness; (3) use best available location information to route 911 voice calls and texts when caller location information does not meet the proposed requirements; and (4) deliver 911 calls, texts, and associated routing information in IP format upon the request of certain 911 authorities.