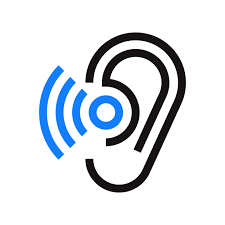 The Federal Communications Commission (FCC or Commission) has adopted a Notice of Proposed Rulemaking (NPRM) that proposes to update the Commission’s Hearing Aid Compatibility (HAC) rules to incorporate the American National Standards Institute (ANSI) 2019 standard for whether a handset is hearing aid compatible. Specifically, the NPRM proposes: (1) a two-year transition period that would allow testing for compatibility under either the 2011 or 2019 ANSI standard; (2) that after the transition period ends, testing will only be allowed under the 2019 ANSI standard; and (3) to adjust the current volume control deadline to coincide with the end of the transition period. The Commission seeks comment on these proposals and any other ways to simplify and update its HAC rules.