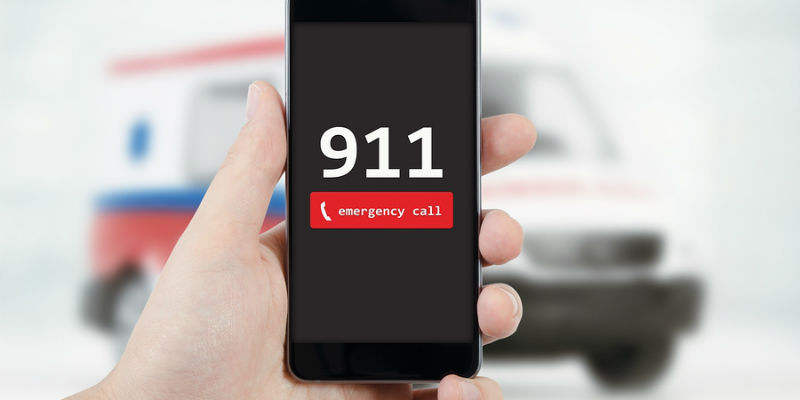 The FCC’s Public Safety and Homeland Security Bureau (PSHSB) has submitted a report to Congress, “Study on Emergency 911 Access to Wi-Fi Access Points and Spectrum for Unlicensed Devices When Mobile Service is Unavailable,” as required by the 2018 RAY BAUM’S Act.  The report studies “the public safety benefits, technical feasibility and cost of providing the public with access to 911 services using Wi-Fi access points and other alternative means during times of emergency when mobile service is unavailable.”

The Report relies in part on comments received pursuant to a public notice PSHSB released in September 2020.  The Report relates public notice record comments, to “improvements” in voice and data over Wi-Fi, which could be extended to supporting emergency communications, that would expand 911 consumer and Public Safety Answering Point (PSAP) “connectivity options.”  However, PSHSB also points out that this record indicates limits to “providing the public with unrestricted access to 911 services over Wi-Fi or unlicensed spectrum.”  Notably those two services aren’t engineered to provide the reliability and resiliency 911 service typically needs, and could be negatively affected “by many of the same conditions that impair mobile networks in such circumstances (e.g., power outages, physical damage to infrastructure from storms, floods, or wildfires).”