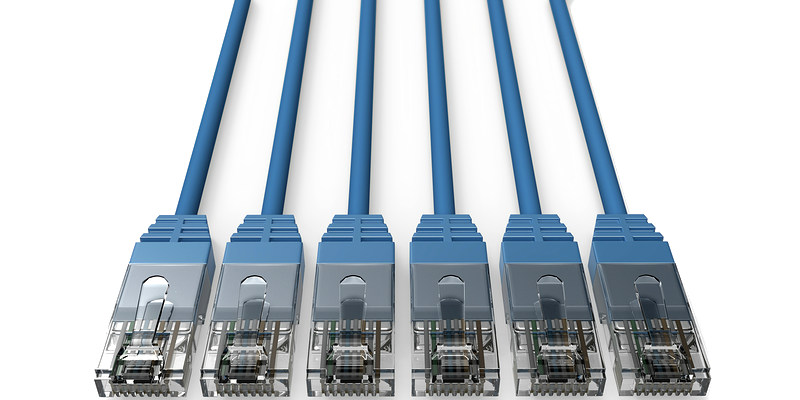 The Federal Communications Commission’s (FCC) International Bureau has released its fourth International Broadband Data Report, which shows comparative data on international broadband capability.  To create the report, FCC staff compiled data on broadband service plans and pricing from 40 countries of various sizes and population densities.  The report presents analyses of how population size, population density, income, and education affect broadband at the community level, and includes information on bundle pricing advertised monthly recurring charges, and nonrecurring charges such as connection and modem fees.  One of the highlights is a data comparison of average actual download speeds in the 40 countries involved in the overall study.  According to the report, the United States ranked 25th of 40 countries in 2012 in terms of actual download speeds (14.50 Mbps) when weighted by sample size. In 2013, the United States ranked 26th with an average speed of 18.67 Mbps. A full copy of the report is available on the International Bureau’s website.