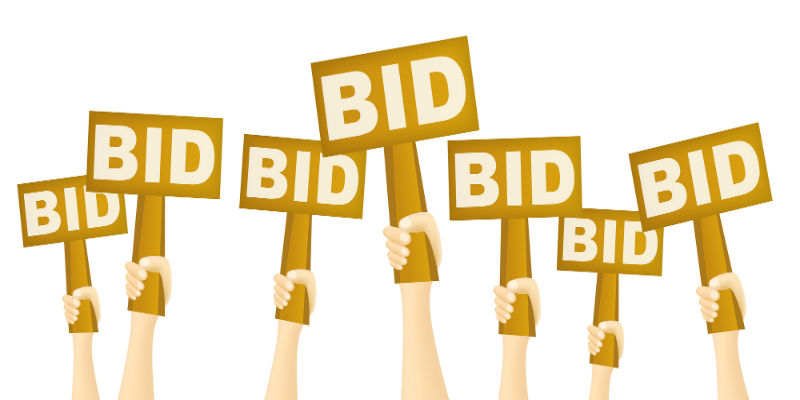 The Federal Communications Commission’s (FCC or Commission) Incentive Auction Task Force and Wireless Telecommunications Bureau have released information regarding the practice and mock auctions for the forward portion (Auction 1002) of the broadcast television spectrum incentive auction. There will be one practice auction opportunity and one mock auction for Auction 1002’s clock phase for all applicants listed as qualified to bid in the Qualified Bidders Public Notice, which will be released after the deadline for receipt of upfront payments on July 1, 2016. The practice and mock auctions will allow qualified bidders to become familiar with the Auction System and to ask Commission auction and technical support staff questions about the system and auction conduct.