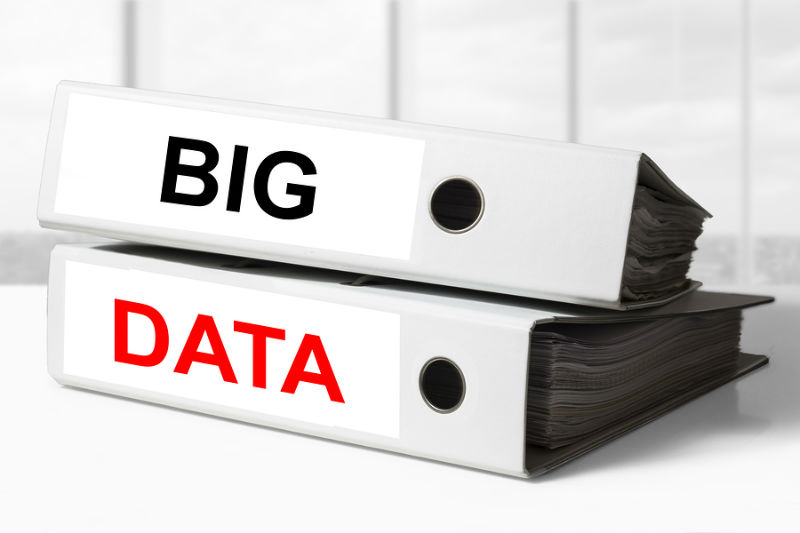 The Federal Communications Commission’s (FCC or Commission) Office of Economics and Analytics (OEA), in conjunction with the Wireline Competition Bureau (WCB) and Wireless Telecommunications Bureau (WTB), has released data collected, as of December 31, 2019, on fixed broadband deployment and mobile voice and broadband deployment.  The OEA and Bureaus collected this date through the FCC Form 477.  A publicly accessible National Broadband Map is available here.

Based on the data, the FCC concluded that there has been a substantial 46% decrease from 2016 in the number of Americans without access to broadband speeds of at lest 25/3 Mbps. In addition, broadband deployment at higher speeds saw even more significant growth as Americans having access to speeds of 250/25 Mbps increased by 268% from 2016.