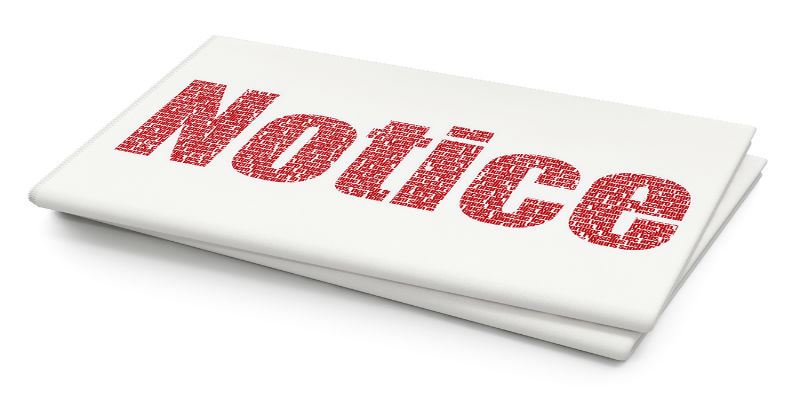 The FCC has released a Notice of Proposal Rulemaking (NPRM) that, if adopted, would eliminate an E-Rate program condition requiring schools and libraries to amortize over three years upfront, non-recurring charges of “category one” broadband construction projects that cost $500,000 or more.  The FCC had previously suspended the amortization requirement for funding year 2015 through funding year 2018, but the NPRM has extended this suspension for at least the duration of the rulemaking proceeding, and, if adopted, would permanently remove the requirement.