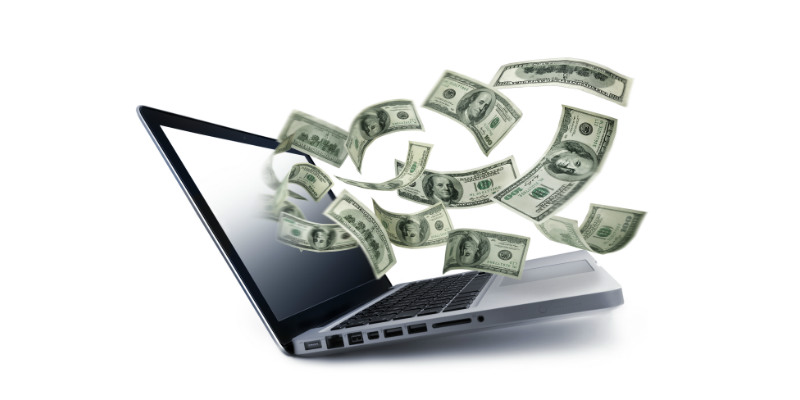 The FCC’s Wireline Competition Bureau has released a staff report which summarizes data obtained from the FCC’s Low Income Broadband Pilot Program. The pilot program was created as part of the 2012 Lifeline Reform Order to study key broadband adoption barriers and gather information on the best ways to transform the Lifeline program to support broadband service. It funded 14 projects that provided low-income consumers with 12-months of discounted broadband service. Among other things, the staff report finds “[t]here is widespread consensus that an individual’s willingness to pay for broadband is directly related to the perceived relevance of the broadband and how ‘digitally literate’ the individual is in using the service.” Data from each pilot project is publicly available at https://www.fcc.gov/encyclopedia/low-income-broadband-pilot-program.