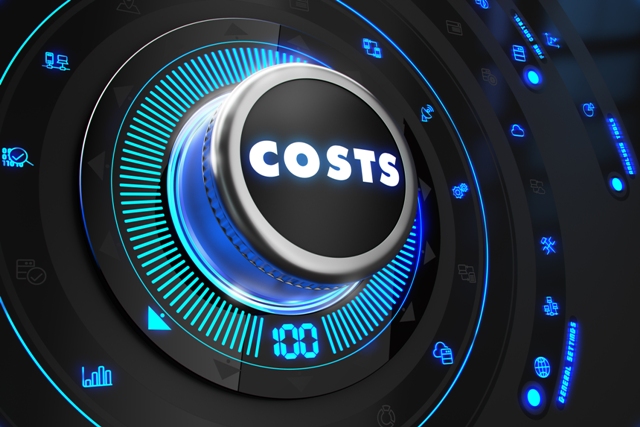 The FCC’s Wireline Competition Bureau (Bureau) has released version 1.1 of the Alternative Connect America Cost Model (A-CAM), which updates the model to incorporate FCC Form 477 broadband deployment data as of December 31, 2014. The A-CAM uses this new data to identify the presence of unsubsidized competitors and thus exclude census blocks from being eligible for support. Additionally, the Bureau has released a new set of illustrative results for A-CAM v.1.1 using three different scenarios (Reports 2.1, 2.2, and 2.3). All three use a funding benchmark of $52.50, and exclude census blocks that are served by unsubsidized cable or fixed wireless voice and broadband providers from the support calculations. Reports 2.1, 2.2, and 2.3 use per-location funding caps of $200, $215, and $230, respectively. The illustrative results are available at https://transition.fcc.gov/wcb/ACAM_11_Report_Version2_0_FINAL_082715_public.xlsx.