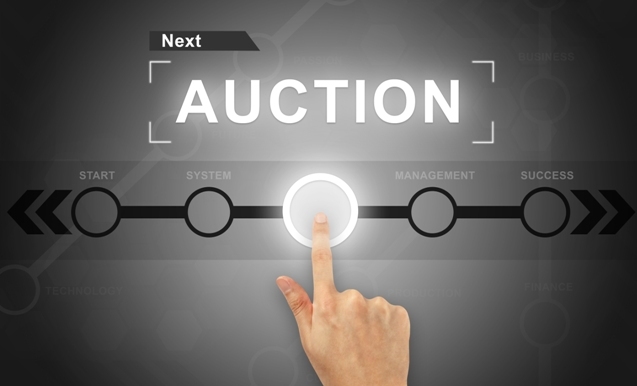 The Federal Communications Commission’s (FCC or Commission) Wireless Telecommunications Bureau (Bureau) has released an updated list of reserve-eligible nationwide service providers in each Partial Economic Area (PEA) for the 600 MHz Broadcast Incentive Auction.  The Auction 1000 Application Procedures Public Notice included an earlier version of the list.  Parties interested in filing potential corrections were given an opportunity to do so. The Bureau has released an updated list that reflects recently approved transactions and some corrections requested by Verizon Wireless and T-Mobile. PEAs that have been updated are marked with an asterisk.