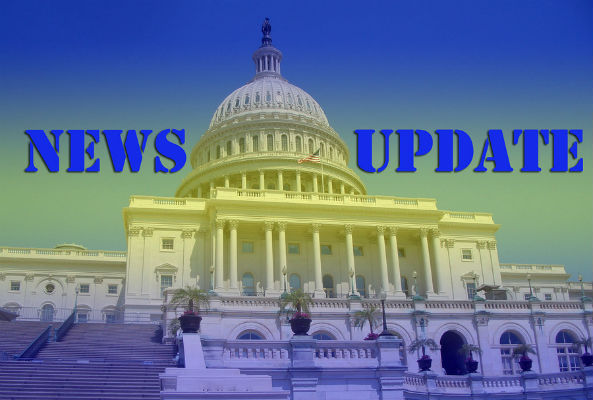 The FCC has issued a Report to Congress addressing the availability of in state and local television programming as required by Section 109 of The STELA Reauthorization Act of 2014 (STELAR).  Section 109 of the STELAR required the Commission to submit a report on designated market areas (DMAs) and considerations for fostering increased localism to the appropriate congressional committees not later than June 6, 2016.  The FCC’s Report finds that the overwhelming majority of consumers in the United States are able to access — through both out-of-market and in-market broadcast television stations — programming from television stations licensed to a community located within the same state in which they reside. Based on the record of this proceeding, the FCC has not identified any technologically and economically feasible alternative to the current Nielsen DMA system for defining local television markets.  Furthermore the FCC noted that its existing market modification rules provides a viable method to obtain relief for the relatively few customers that currently do not have access to in-state programming.