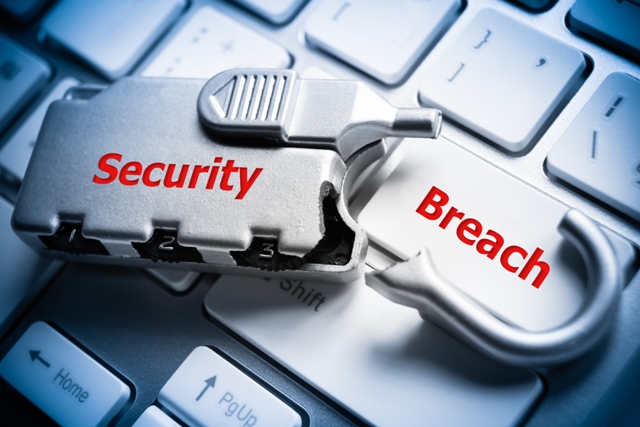 The FCC’s Enforcement Bureau (Bureau) has entered into a Consent Decree resolving its investigation into whether TerraCom, Inc. (TerraCom), and YourTel America, Inc. (YourTel) failed to protect the confidentiality of its customers’ proprietary information. In October 2014, the FCC issued a Notice of Apparent Liability (NAL) for Forfeiture against TerraCom and YourTel for apparent willful and repeated violations of Sections 201(b) and 222(a) of the Communications Act and the FCC’s rules. In the NAL, the FCC concluded, among other things, that Section 222(a) of the Communications Act imposes a duty on every telecommunications carrier to protect the confidentiality of proprietary information of, and relating to customers. The forfeiture proposed by the FCC was $10 million. TerraCom’s and YourTel’s data security practices triggered the investigation. Specifically, as part of their provision of Lifeline service, TerraCom and YourTel allegedly collected names, addresses, Social Security numbers, and other private information from low-income Americans, and stored the data in un-encrypted electronic form on publicly-accessible servers that were not password protected. After months of negotiations, the parties have settled the Bureau’s investigation. The Consent Decree requires TerraCom and YourTel to pay a civil penalty of $3,500,000, for which they are jointly and severally liable, and to develop and implement a compliance plan to ensure appropriate procedures are incorporated into the companies’ business practices to protect consumers against similar data breaches in the future.